Types of relatives you will see this Thankgiving 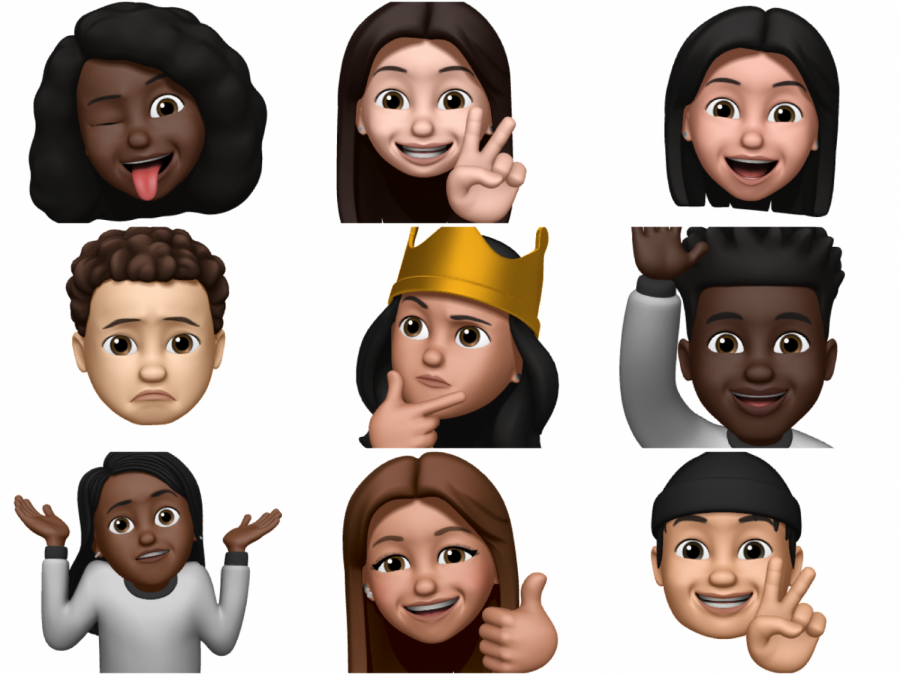 There are so many types of relatives that you have to deal with during the holiday season, even The Current family has these types.

Thanksgiving break is approaching fast, and if you have a crazy family, which most people do, you’re in need of a serious survival guide. Here’s a list of the relatives you will have to deal with this year during the holidays.
The host/hostess

This relative loves giant get-togethers and family events. They are probably related to the chef because they’re “the power couple of the family” and host almost every family gathering. They’re probably stressed about everything that’s happening, but they just want everyone to enjoy spending time together.

The chef
This person spends their entire time in the kitchen cooking and prepping the food. They’re probably related to the host/hostess because they’re the couple that always hosts the family events at their house. The chef cooks while the host/hostess entertains.
The creepy uncle

This uncle is usually drunk and shouting about politics. He’s also usually a jerk and either racist, sexist, homophobic, or all three. You’ll spend most of the day just trying to avoid him. He is the reason your mom doesn’t let you wear a crop top at Thanksgiving.

This cousin gets everything they want. They’re either bragging about everything or complaining about what they don’t have — there is no in-between. They’re usually on their phone and ignoring everyone around them. And they’re so annoying.

This aunt is usually the mom of the spoiled cousin. She will spend Thanksgiving bragging about her life, kids, husband, and job — if she has one. She doesn’t care about anyone else.

You know exactly who THE cousin is. They’re somehow the best person in your family and you connect on a whole other level despite only seeing each other a few times a year. You will spend the entire day talking trash about the rest of your family together.

The photographer
This relative takes photos of everything. All. Day. Long. They’re taking photos of the family, the food, the decorations, and of course, selfies. They will yell at you multiple times to smile and “jump in the photo.”
The ghost
To be honest, you thought this relative died back in 2008 until you saw their latest Instagram post and you thought “Wait this person still exists??” They are almost never around but don’t worry, one of your aunts will complain about their absence for the entirety of the event.
The one who isn’t even related
At some point in time, I’m sure someone knew who this person was. Maybe it’s someone’s neighbor, or an ex-fling, or maybe a coworker. Well, no matter where they came from, they kind of just showed up one year and never really left, and hey, it’s not like you’re going to be the one to tell them to leave.
That one cousin everyone secretly hates
Every family has one, that one cousin you just can’t stand. And let’s be honest, it’s really not a secret that everyone hates them. You’ll probably spend most of your time trying to avoid them and talking to your other cousins about how much you all hate them. If you’re thinking your family doesn’t have a cousin like this, boy do I have some bad news for you.
The grandma
She is confused about pretty much everything. She has no idea how to work social media and usually asks billions of questions.
The dietician
This person is probably gluten-free.
The new mom
This cousin or aunt just gave birth and everything is about her baby.
The critiquer
This person is the reason your mom says “If you don’t have anything nice to say, don’t say anything at all.” They spend the entire day killing any self-esteem you have by pointing out your flaws.

And while the holidays bring craziness, they also remind you that regardless of the differences in your family or how much they stress you out, you’d be lost without them. Thanksgiving is for being thankful, and if you’re anything like The Current family, the craziness is just one of the things you’re thankful for.